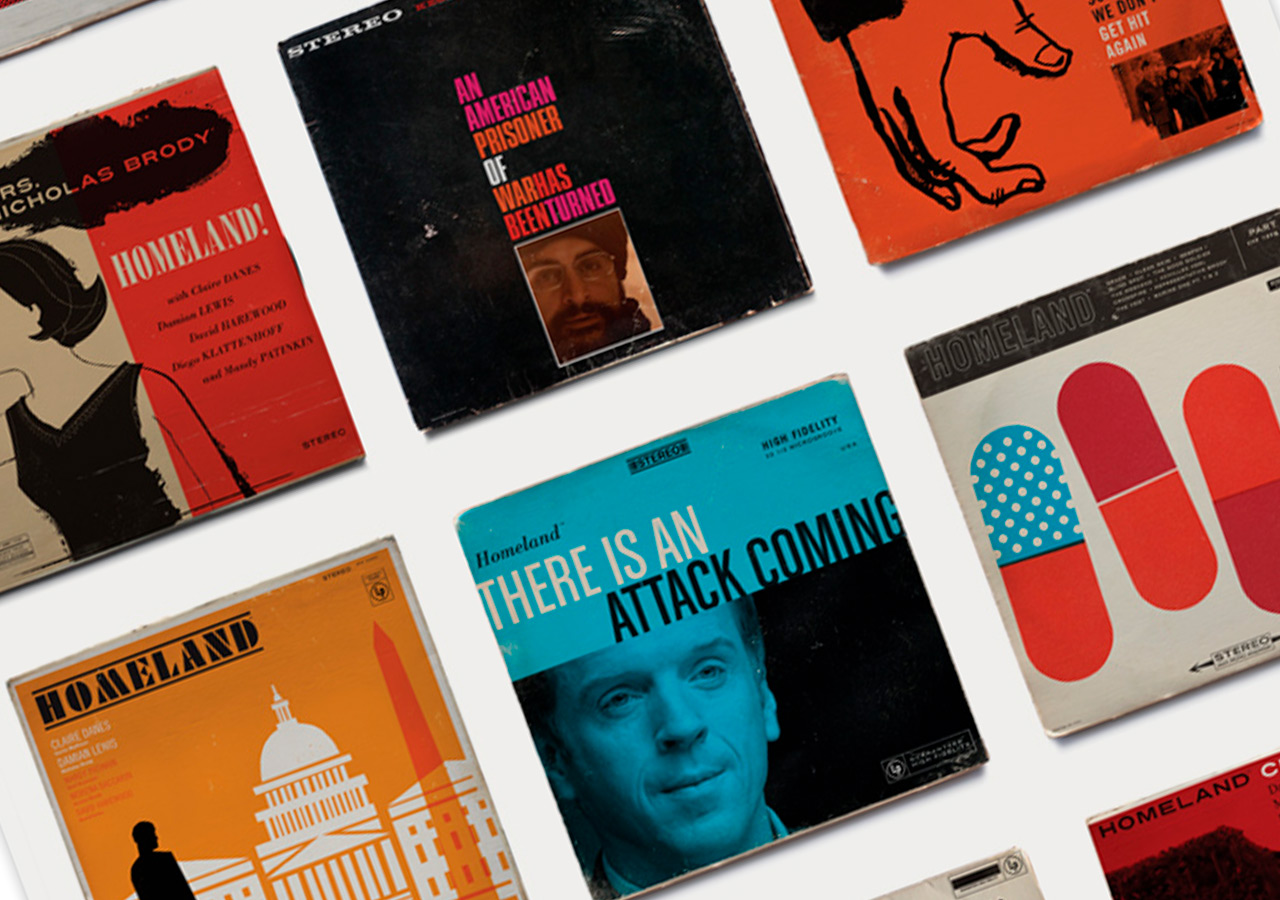 That ‘Homeland‘ is one of the best series of recent years is something that does not admit discrepancy and that the communion of its script and set design with the jazz music that sounds (not only at the beginning and end of each chapter) but throughout of all the important scenes of each season is one of its important values. But no matter how serious we are, what attracts us to her right now is not her great staging but how her story can inspire creative projects as interesting as this collection of jazz album covers.

This question was asked by Ty Mattson and he got down to work, to make a large repertoire of jazzy vinyl covers, inspired both by the plot and his great soundtrack: Miles Davis, John Coltrane, Thelonious Monk, Herbie Hancock … stimulating musical repertoire that accompanies each plot as if it were another character in the series and that converges here in a creative graphic selection of jazz covers.

That’s where the inspiration that the Mattson Studio has received from the footage falls. His contribution, transferring the spirit of the classic covers of the 50s and 60s from the myths of jazz to graphic compositions with reminiscences of the characters and the recesses that the script by Howard Gordon and Alex Gansa emulating the close relationship that exists in the series between plot and jazz.

The composition of the designs is at least, accurate and subtle. The typographical use in these and the selection of frames present us with a route that all fans of the series can follow. It is not the first time that Mattson’s studio has been dealing with projects of this type, since their collaborations with renowned networks are common to generate creative content in such select titles as ‘Dexter’, ‘The good wife’ or ‘The Big bang theory’ .

What do you think? Would you buy any of these records if you found them in your usual vinyl store? 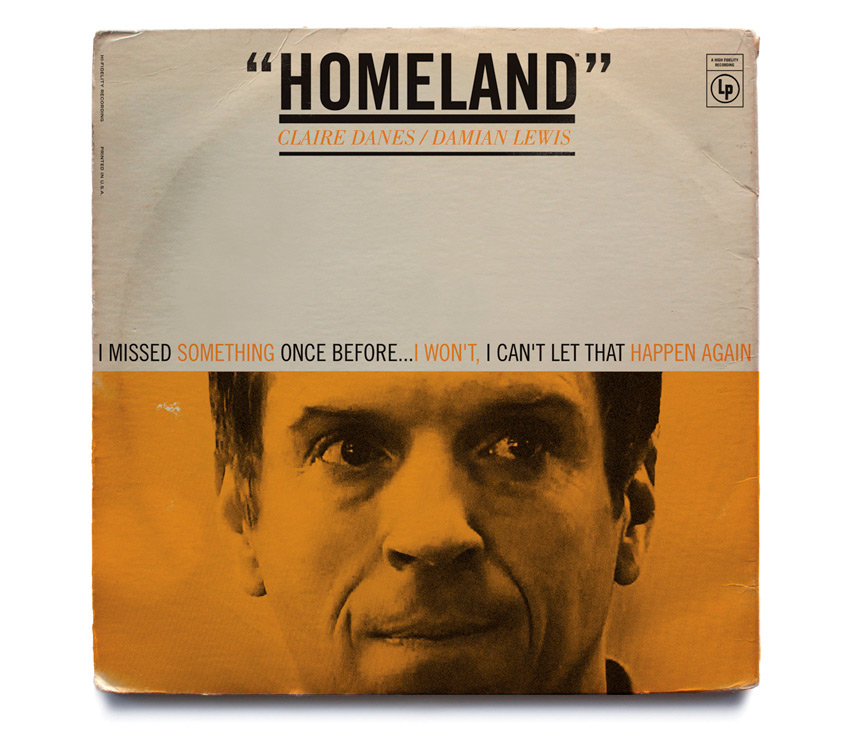 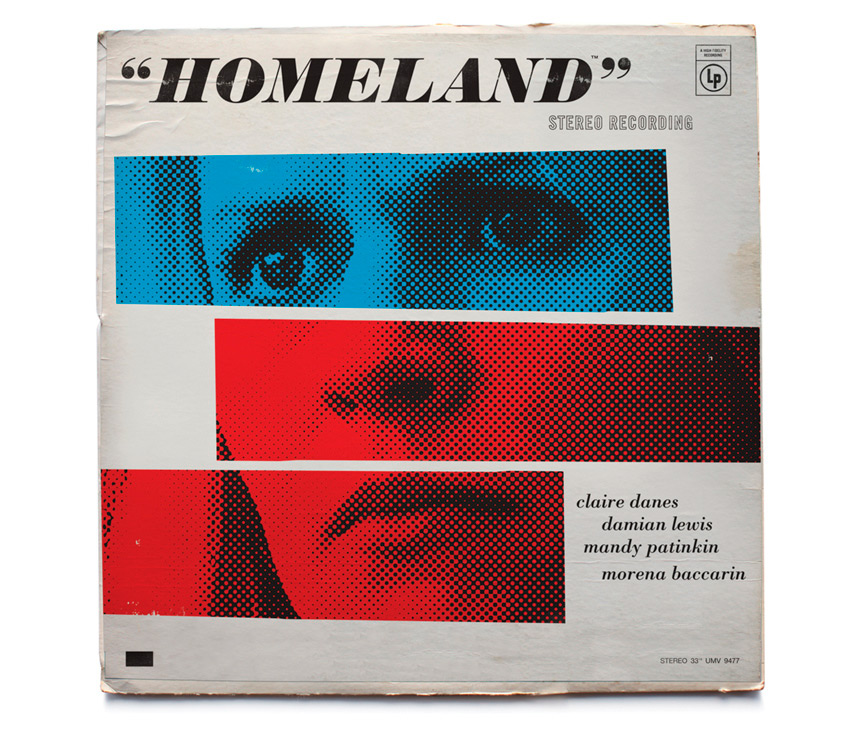 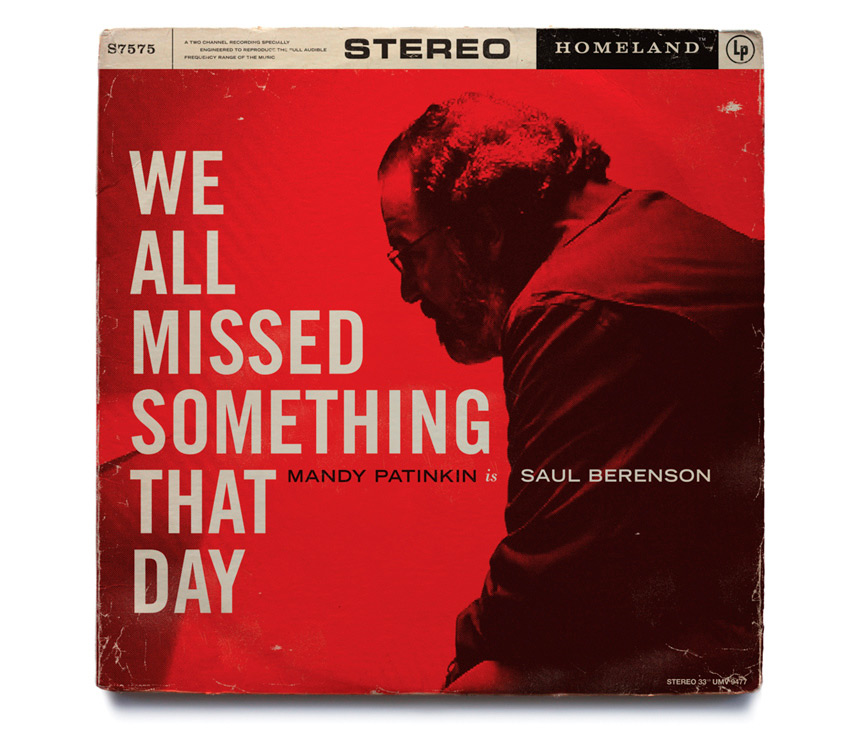 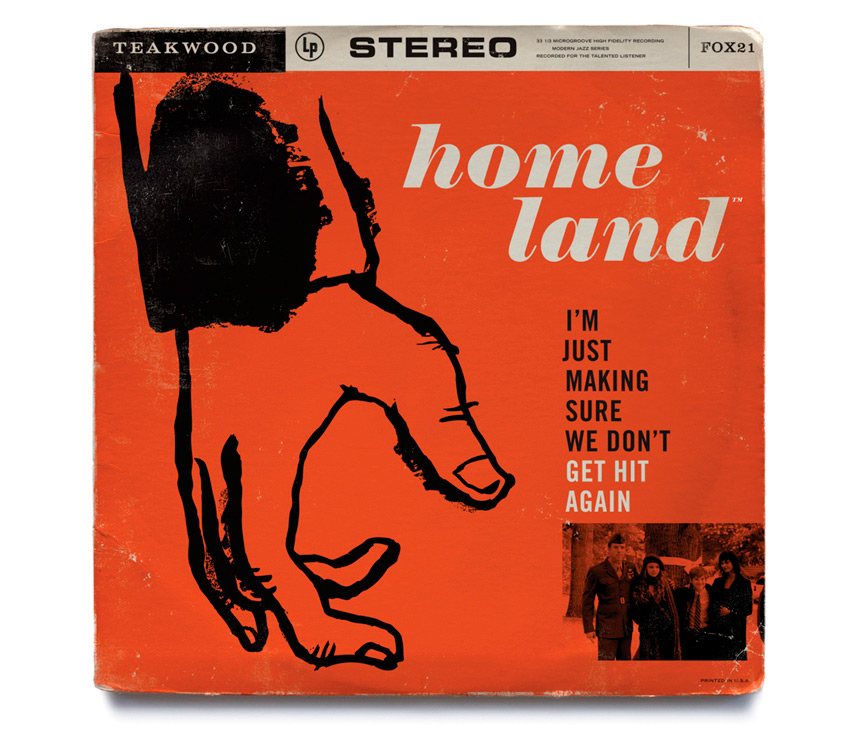 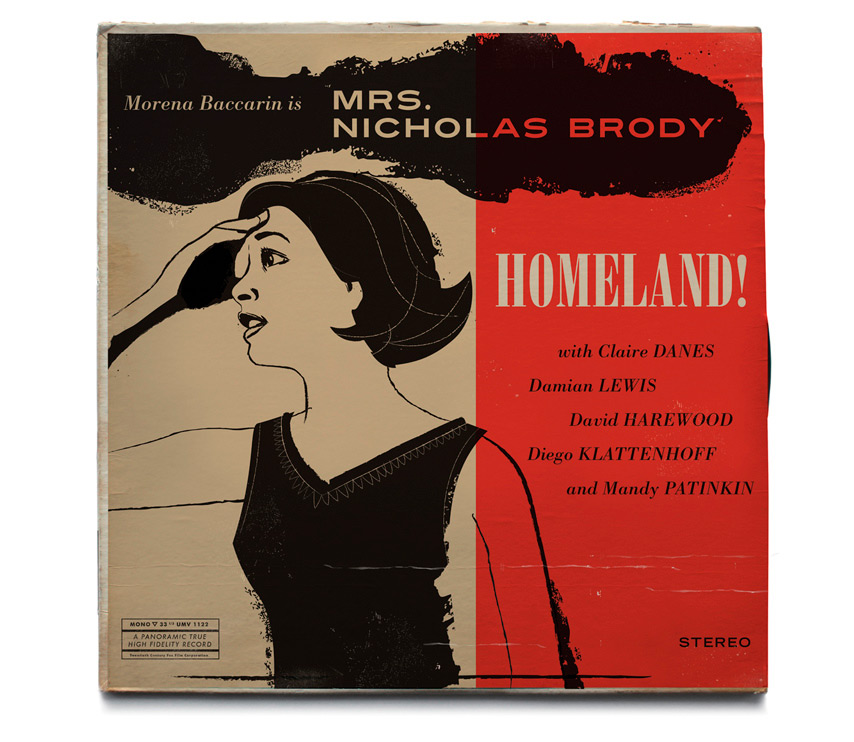 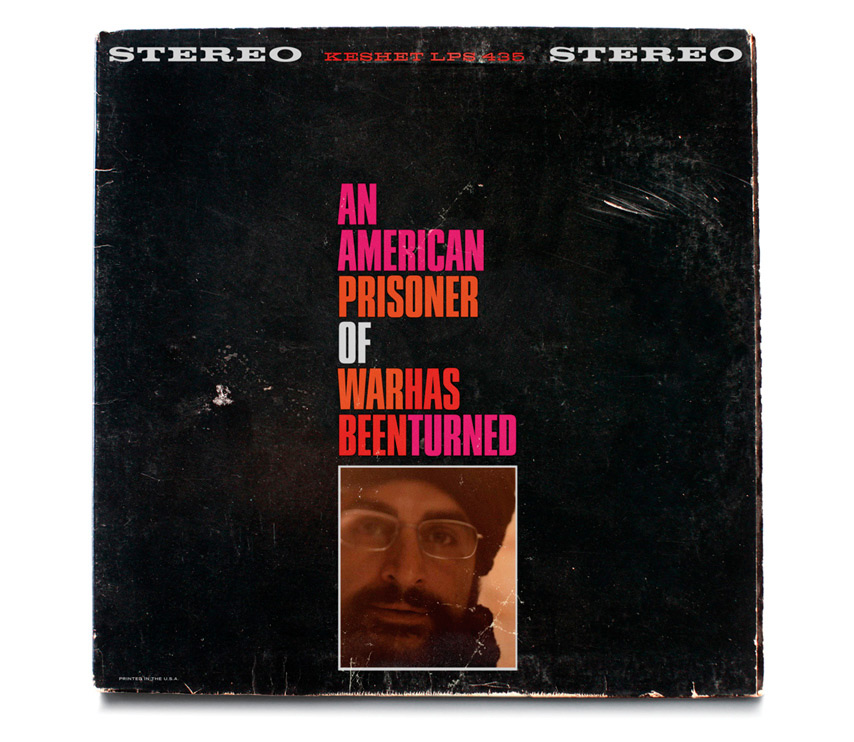 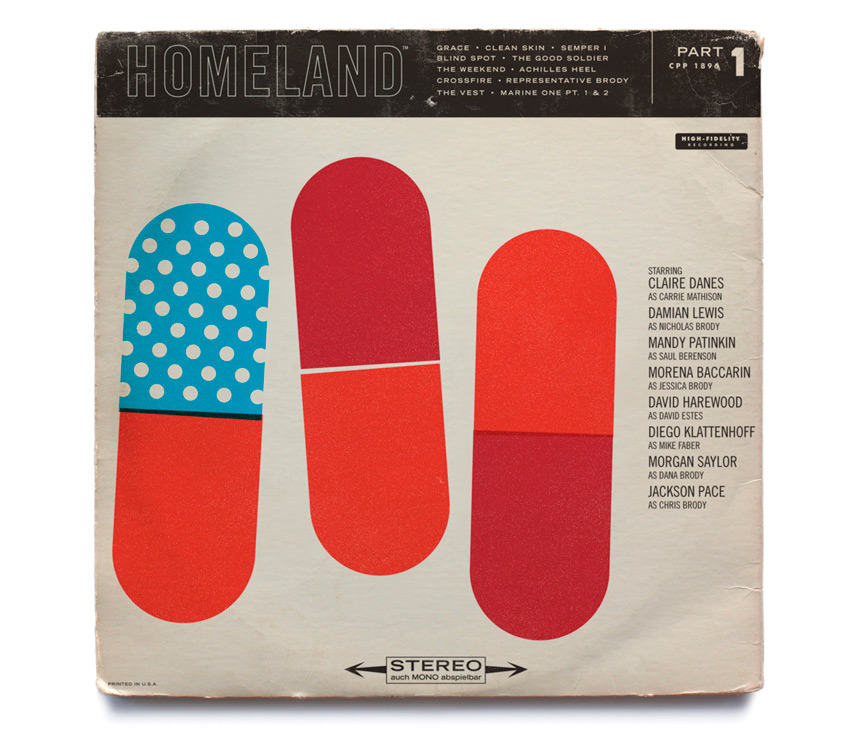 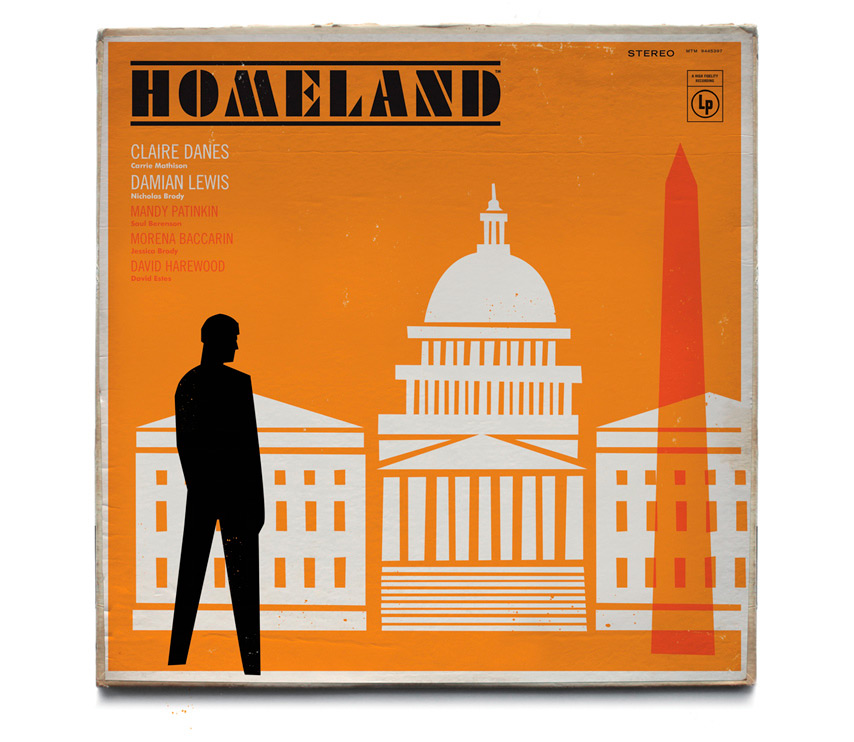 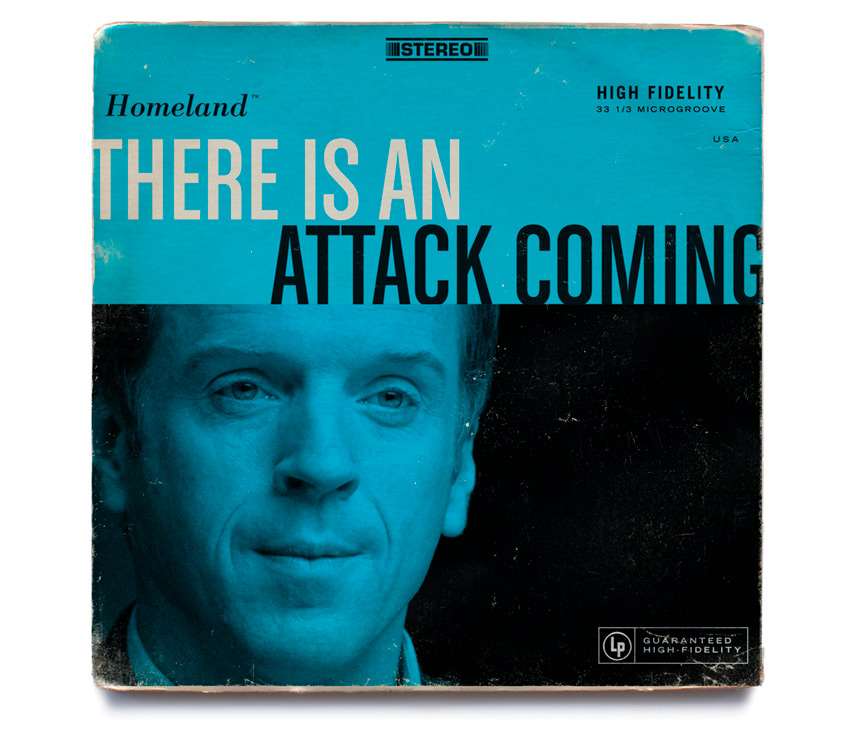 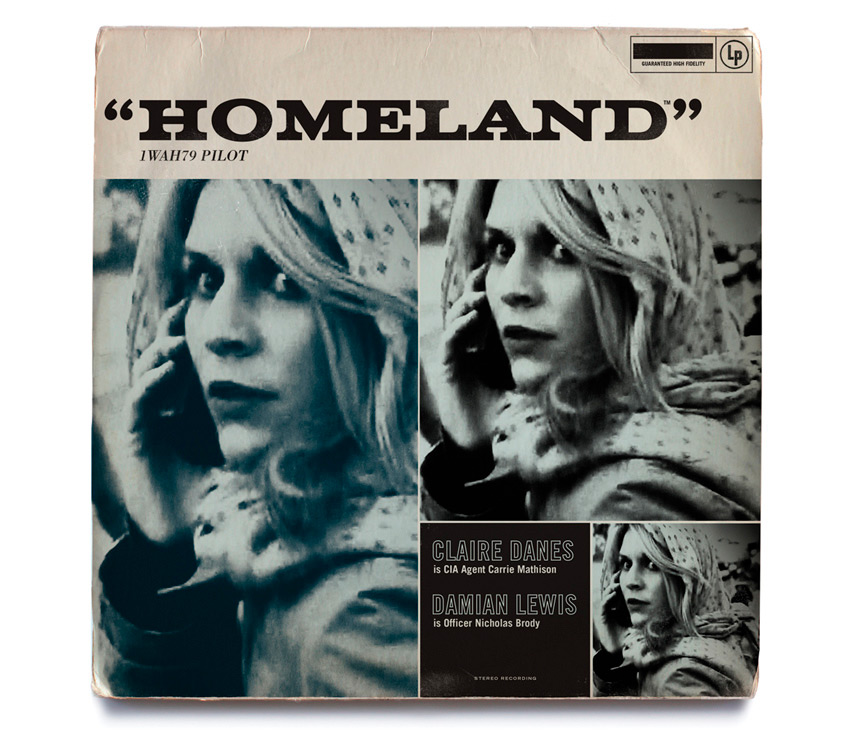 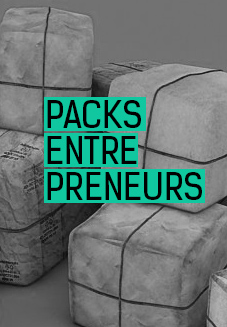 These packs are for you
¡Take a look!